One of the questions that often comes up as someone makes their way through their medical cannabis journey is: “Can you vape marijuana?” 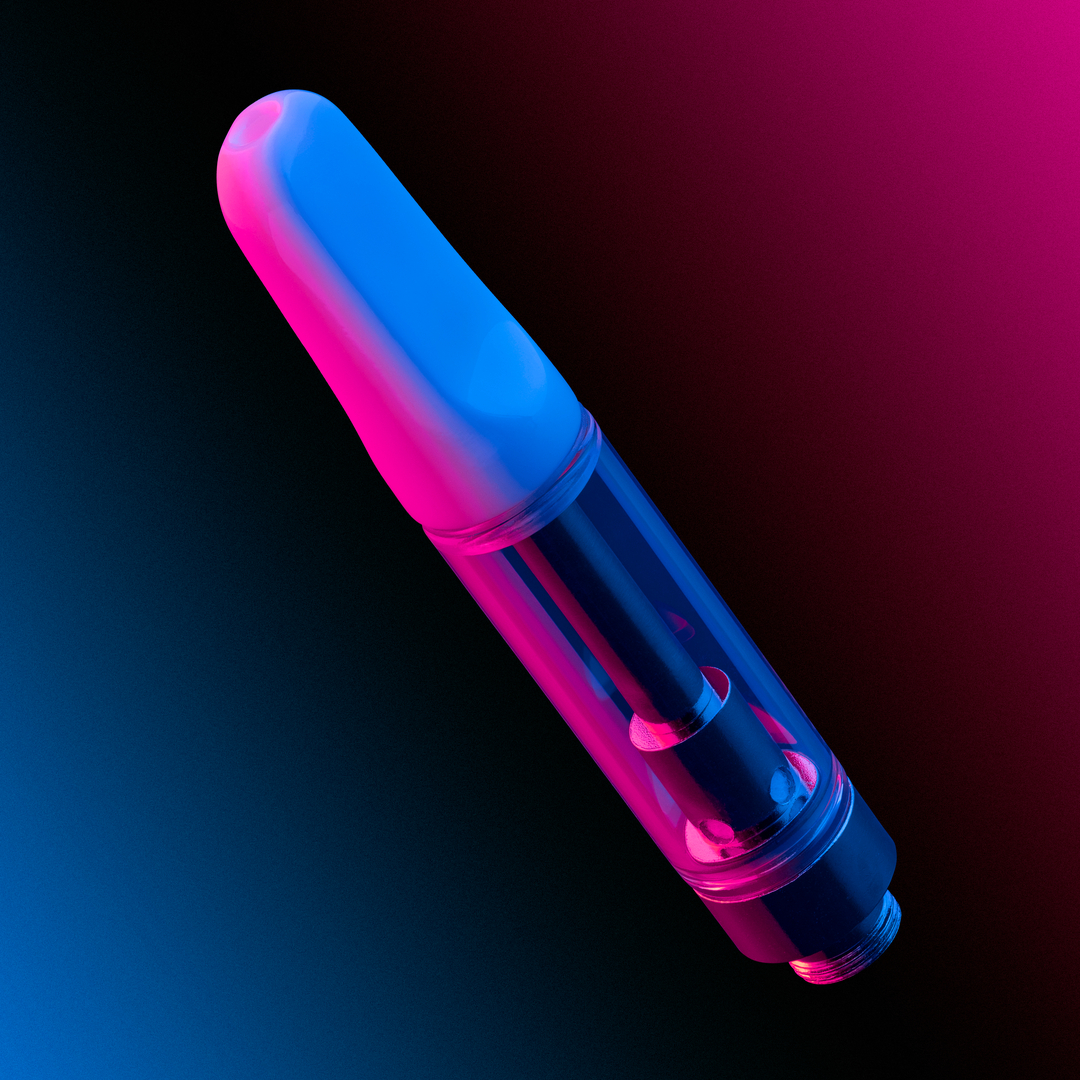 The answer is yes if you're looking for an alternative to combustible smoking. One of the things that makes vaping marijuana so popular is that it’s a smokeless alternative to consuming medical cannabis, which can make it easier on the lungs and airways.

Before we get into the different ways you can vape medical cannabis today, let’s take a look at some of the history of vaping.

Goes Back Thousands of Years Historical records show that the origins of vaping can be traced back to an ancient nomadic tribe known as the Scythians in the 5th century BC - who at the time, were based in ancient Egypt.

The Scythinans were said to sit in enclosed tents following the burial of a loved one and would heat hemp seeds on hot stones and would breathe the vapors in.¹

According to Greek historian, Herodotus, the Scythians, “... take some of this hemp seed, and, creeping under the felt coverings, throw it upon the red-hot stones; immediately it smokes and gives out such a vapor as no Greek vapor-bath can exceed; the Scyths, delighted, shout for joy …”²

So, although interest in vaping cannabis is growing, it is certainly not a new idea. How to Vape Marijuana

A lot has changed since the time of the Scythians, and with that we have many more options available to vape medical marijuana.

The first modern vape available for purchase came about in 1993 when a native American named Eagle Bill invented what is known as the Shake & Vape.

The Shake & Vape is a small glass pipe with a chamber at the end where dry cannabis flower is placed. A strong lighter is used to apply heat to the bottom of the chamber until the flower releases vapor which is then inhaled. For those looking for more vapor, the pipe can be given a quick shake.

Appreciated for its effectiveness and simplicity, the Shake & Vape was a big hit at the 7th annual Cannabis Cup in Amsterdam the following year. This is considered by many to be the beginning of the modern vape movement.

So, now that we’ve addressed the history of vaping let’s cover some of the different ways you can vape cannabis.

Vaporizing marijuana is achieved by heating cannabis flower or concentrate to a temperature that converts the cannabinoids like THC and CBD into a vapor. Since vaporization occurs at a temperature that is lower than that required for combustion, it is believed to be healthier on the lungs and airways than smoking.

There are many ways to vape cannabis, but the three main methods today are: Portable units that can vape flower or concentrates - typically with more options than pens.

Portable and discrete, can vape different forms of concentrates, like oils and resins

What is a Marijuana Vape Pen?

A device that vaporizes concentrates, great for patients seeking convenience and discretion.

One method of vaping marijuana that is popular today is with a vape pen. Some people refer to marijuana vape pens as THC oil pens or weed pens.

Vape pens have two key components: a battery and a cartridge, or “cart”, which contains the cannabis oil or concentrate.

It is important to note that the oil used in vape cartridges is specially formulated for vaping.
THC and CBD oil tinctures are different and are not suitable for vaping. The same goes for most oils that are suitable for oral consumption like hemp seed oil.

You may have heard some people refer to vape pens as carts but, as we mentioned, that term applies to the cartridge that contains the THC vape oil.

The cartridges, or carts, used with vape pens usually come pre-filled. However, you can also refill your own carts – which requires a little extra work but can be cost-effective.

Medical marijuana vape carts come in a variety of brands, strains, and THC potencies. This makes them a convenient way to access the potential health benefits of your favorite indica, sativa, and hybrid strains.

The Inside of a Vape Cart

Some examples of the carts you’ll find at Bloom Medicinals include: THC distillate is created by extracting and isolating the THC compound of the cannabis plant. Heat is part of the distillation process to vaporize cannabis oil and then the vapors and desired cannabinoids are then captured. Full spectrum THC oil is extracted from the whole cannabis plant which allows the oil to maintain the full profile of active compounds including cannabinoids like THC, CBD, CBG, and CBN. They will also contain terpenes, flavonoids, and sterols. So What Exactly are Live Resins? The use of live resin to medicate with cannabis is relatively new but is quickly becoming a hit with medical cannabis patients. Not only do live resins preserve the natural flavors and aromas of the cannabis plant, but they also deliver a more complete terpene profile.

By using fresh cannabis plant material, or material that was frozen from fresh, this helps to preserve the terpenes and trichomes that can be lost when plant material is dried. Some live resins will be full-spectrum extracts but not all are. 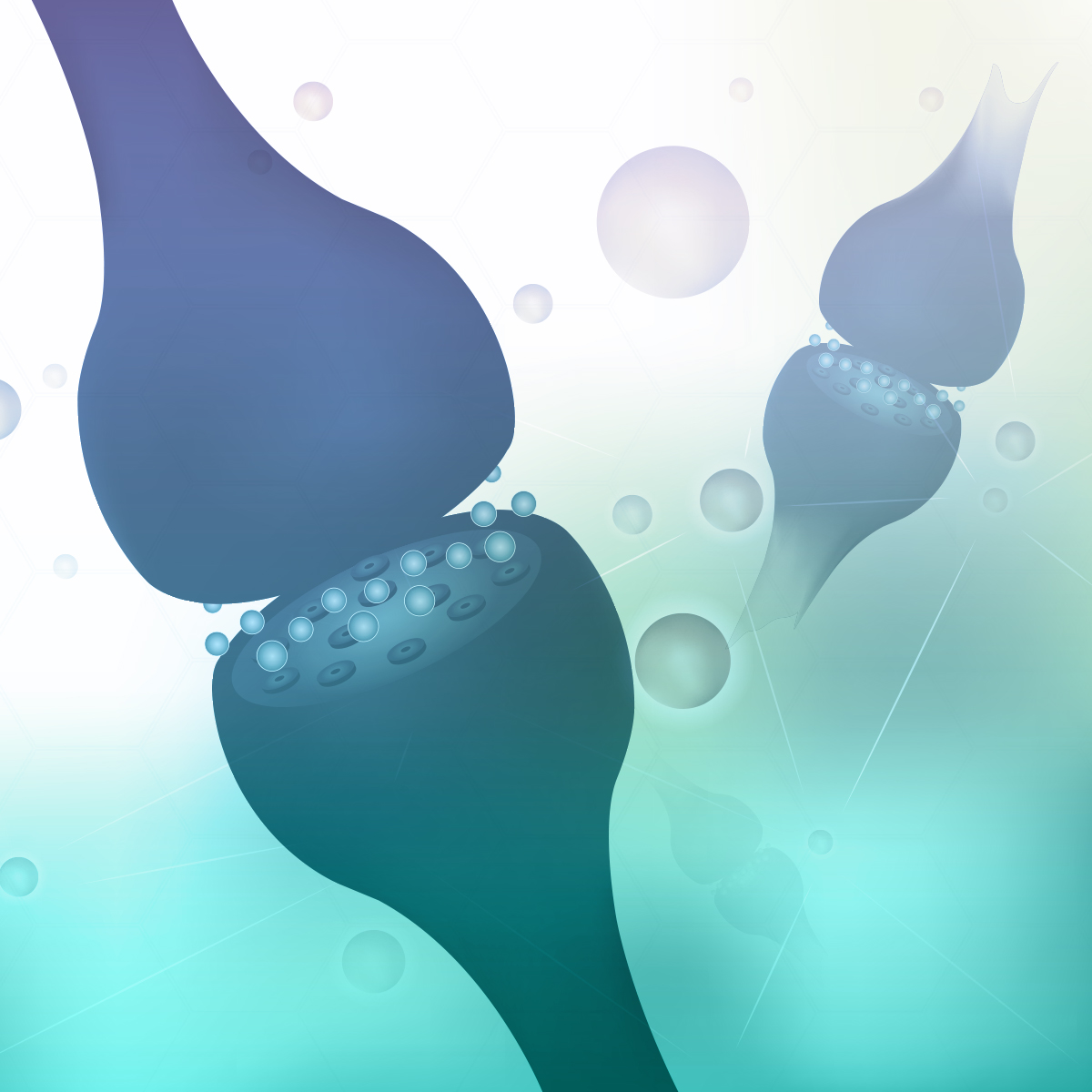 What is the Entourage Effect?

It is believed that when you combine the proper kinds and amounts of cannabinoids and terpenes it can create a synergetic effect known as The Entourage Effect, which provides each individual with a unique and more complete cannabis experience.

Bloom Medicinals understands this and it is the foundation of what sets us apart from most medical marijuana companies.

Click here to learn how medicating with the right balance of terpenes and cannabinoids can be the key to unlocking your body’s natural healing powers.

Got Questions? We Have Answers! How Long Does Marijuana Vape Stay In Your System?

The amount of time it takes for cannabis to exit your system will vary for each person. How long it takes will depend on a number of variables such as body composition, how often that person vapes medical cannabis, and the strength or potency of the marijuana they vape.

Since THC is fat soluble, it binds with lipids in our bodies where it can remain until our body metabolizes it. This is why body composition is one of the variables that can determine how long it takes for your body to purge itself of THC.

Helpful Beginner Resources to Get you Started with Cannabis:

Patients with a qualified medical marijuana card are able to get vape carts from Bloom Medicinals.

If you’re interested in learning about the cartridges, distillates, and live resins that might be best for you, give your local Bloom Medicinals dispensary a call today to set up a free, one-on-one patient consultation.