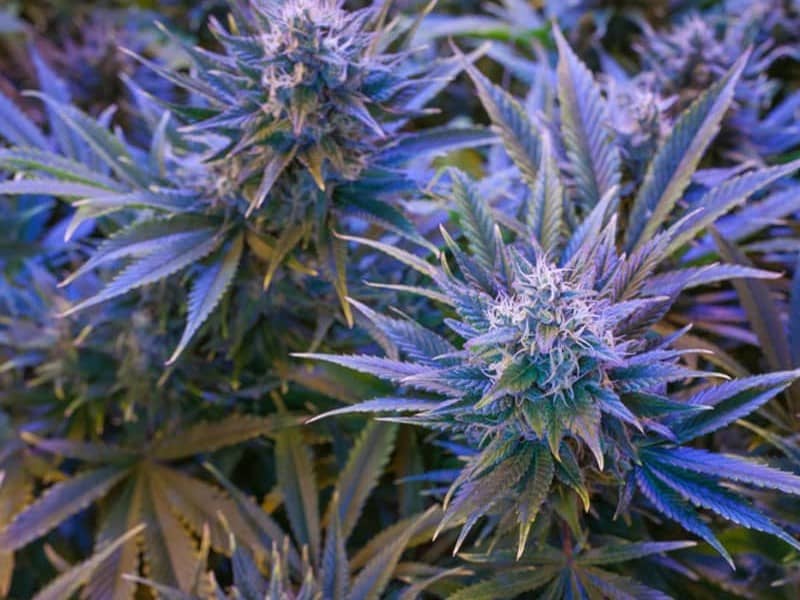 As a medical cannabis patient, you have probably either purchased a cannabis product with the strain name Kush or at least seen it on the menu. Have you ever wondered what Kush means? In this article, I will define Kush, discuss its origins and history, examine what makes it unique, and explain why it is so popular with both medical and recreational users.

Kush is the name given to a family of indica-dominant hybrid cannabis varieties that originated from Hindu Kush. Its heritage can be traced to the Hindu Kush region, located north of Jammu and Kashmir, within the Himalayan mountain range along the border of Afghanistan, Pakistan, and India. It is an India-controlled, volatile area rife with political turmoil. Thankfully, the political situation has not affected cannabis cultivation. Due to the fertility of the soil, its position in deep valleys and the presence of hillsides, it is an ideal location for cultivating cannabis.

Hindu Kush cannabis is a landrace strain; it has never been cross-bred with any other strain and it is grown in its natural environment. However, it is highly likely that the original Hindu Kush strain no longer exists and its exact genetics are lost.

How Kush Made Its Way To the West

We have the hippies of the 1960s and 1970s era to thank for the distribution of Kush cannabis seeds to Europe and eventually to the Americas. The Hippie Trail was a particular route followed by hippies from the US, Canada and Europe, that started in London and Amsterdam. It continued through Europe, to Turkey, Iran, Pakistan, India, Nepal and ended in Bangkok. They were young people in their 20s who traveled by bus, rail and often hitchhiked by car. They were looking for cheap adventure, spiritual enlightenment and weed. Many of them returned to the West with Hindu Kush seeds.

During this period, Mohammed Zahir Shah, the King of Afghanistan, had no problem with the cultivation of cannabis plants in his country. Unfortunately, in 1973, he was overthrown by his first cousin, Mohammed Daoud Khan, who outlawed cannabis due to pressure from the American president, Richard Nixon. Khan was assassinated in April, 1978 and the country has been embroiled in a blood civil war to this day. Due to the political turmoil, it became much more difficult to get Hindu Kush seeds out of the region. Fortunately, the hippies had brought enough seeds back to the West to grown large quantities of Kush plants.

The Hindu Kush varieties of indica strains were much more adaptable than any of the existing sativa strains. This caused a radical change in the growing methods that were currently in place at the time. Hindu Kush seeds have a significantly shorter flowering cycle than the sativas. This led to a greater output of cannabis product than ever before. Due to their heavy yield, shorter size and their natural resistance to certain conditions native to their place of origin, the plants could survive colder, harsher climates with moderate water consumption in partially dry ground. In addition, Kush varieties are a popular choice for breeders looking to stabilize hybrid genetics. All these characteristics have made Kush varieties very desirable for growers.

The smoke or vapor is smooth and herbaceous, with floral, grape, diesel, citrus and earthy flavors

It is heavy and sedating. Varieties crossed with OG Kush result in a couch locked euphoria which leads to internal reflection, putting the consumer in a meditative state. Some medical patients report that it has been helpful for sleep and alleviates symptoms of anxiety and depression. The recommendation is only to consume it in the evening due to its total body relaxation effects. Many consumers find it to be a smooth and satisfying smoking experience.

These attributes may vary from one Kush strain to another due to the way a strain is grown and its phenotype; its unique genetic expression. Strain breeders often use Kush varieties for backcrossing; the crossing of a hybrid with one of its parents or genetically similar to its parent, in order to produce an offspring similar in genetics to the parent. That results in the stabilization of the genetics of the hybrid.

The Meaning of the slang Kush

During the last 10 years, not only has Kush come to refer to premium cannabis strains, but it has entered the vernacular among users to mean high-quality black market cannabis. It has become the preferred term currently used in the US to describe high-quality cannabis.

Dozens of indica-dominant hybrid strains have been created using Kush genetics. FYI, pure sativa Kush strains are rarely found, although they do exist and depend on the right growing conditions along with a huge amount of cross-breeding.

Here are some of the most popular indica-dominant strains that originated from the Hindu Kush strain:

Sources:
wayoflife.com, What is Kush Weed? [The Rookie’s Guide]
leafly.com, What is “Kush” Cannabis? Jeremiah Wilhelm, Feb. 1, 2017
thegrowthop.com, What is Kush Cannabis and Why Is It So Popular, Alex Trpkovich, May 3, 2019 updated March 5, 2020
totravelistolive.com, Hippie Trail: A Brief History of The Travel Pioneers, Barry Egan, July 26, 2017